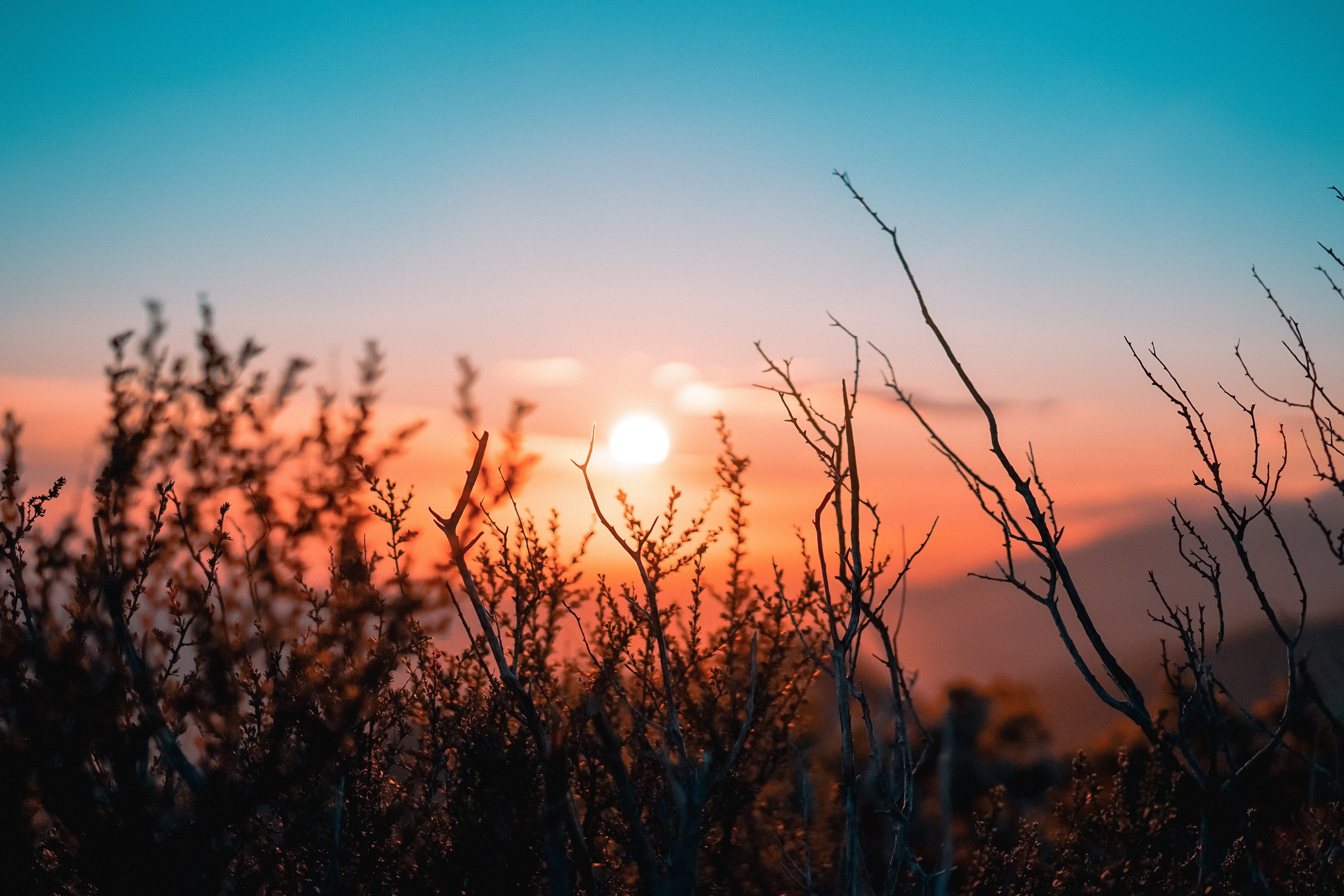 Listen to Matthew Fox and Bruce Chilton as they explore the meaning of Easter in a two-session event hosted by Cameron Trimble. 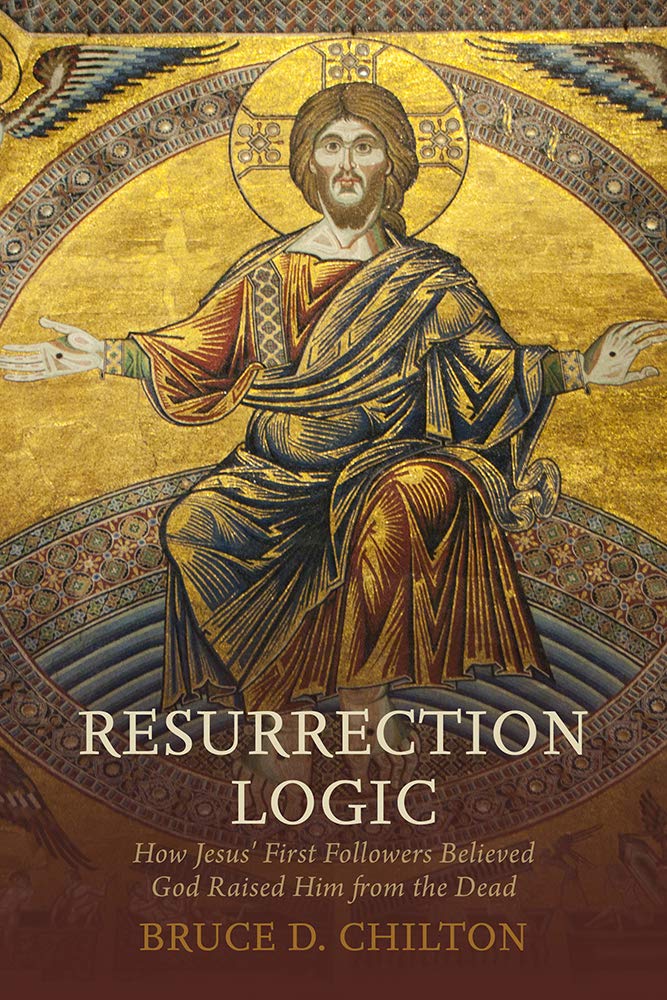 How Jesus’ First Followers Believed God Raised Him from the Dead

"Resurrection Logic is a study that will be required reading not only for audiences interested in the specific question of the science of resurrection among Jesus’ disciples but for anyone who wants to understand the evolutionary processes through which the thinking of Jesus’ earliest followers developed—both in the period of the New Testament and in the centuries following— into systems of theology, and scholarship on theology."

"Chilton is an able guide, showing that how early followers came to believe in Jesus’ resurrection reveals deep changes in ideas about cosmology, the nature of being human, and their experience of reality. So, too, can this book challenge contemporary readers to make richer sense of their own thinking about life, death, and belief."

Use code 17ETSNE21 at baylorpress.com to receive 30% off + free shipping.

Session One: The Why of Resurrection

A Teaching from Matthew Fox:

Bruce Chilton’s important book, Resurrection Logic: How Jesus’ First followers Believed God Raised Him from the Dead, allows us to move on from “obsessing” (his word) with an empty tomb (or not) to setting the cosmic story of the Resurrection into a context that he calls a scientific or cosmic worldview. We will address questions like these: What do our experiences of ancestors who have left us yet return and address us signify? What is the meaning of Resurrection and how does it address questions that all humans and all religions have asked about over humanities lifetime? Why does Otto Rank (who is not a Christian) say that the idea of the Resurrection is the most revolutionary idea ever proposed by humanity? Mystics like Meister Eckhart talks about resurrection as “waking up” and “getting up” and contributing to a “new creation.” So too does Paul.

A Teaching from Bruce Chilton:

St. Paul is the only figure in history who both encountered Jesus after the resurrection and put his experience into writing. His own words make explicit an interior, mystical conviction of the divine presence of Christ. For Paul, Christ is the presence that points to the future of humanity as what he calls spiritual bodies. Paul also speaks of other encounters with the risen Christ, prior to his own, first of all by Peter and the Twelve Apostles. Their convictions also come to voice in the New Testament. Peter understood that the presence of Christ comes to power in the liberating force of forgiveness. He himself was forgiven for his denial of Christ, and his teaching insists on the capacity that Christ endows to change both society and the nature of the world. Among the Twelve, the crisis of Jesus’ death involved a tragic realization that his teaching as a rabbi, his mishnah, was incomplete. The resurrection meant that they could continue his legacy because Christ was with them always, with results of that included the Gospels.

A Teaching from Bruce Chilton:

Prophecy, the discernment of what lies beneath the surface of perception, is the wellspring of the resurrection. Mary Magdalene, the first known person to speak of that reality, delivers the insight that Jesus had risen from the dead on the basis of her personal vision, which she also taught others to practice. Visionary realization of the presence of Christ-centered the experience of a group of more than Five Hundred People at once. They are the source of one of the most consequential claims in the New Testament: that the Spirit that Christ releases from heaven is not limited to any one people, but belongs to humanity as a whole. Other prophetic teachers, lesser known today but influential, nurtured the perception of Christ’s continuing presence within meals, a sacramental and tactile practice that animates the Eucharist.

A Teaching from Matthew Fox:

Prophecy begins with discernment but culminates in speaking and acting boldly, putting justice, compassion and a new creation into history. It is said that the prophet is the mystic in action and Rabbi Heschel says the essence of the prophet’s work is to interfere. How did the actions of those who experienced resurrection interfere with history and affect history? What imperatives did they receive from a risen Christ that added to his other teachings and how does that apply to us today? What does Christ’s resurrection ask of us today? To our and our species waking up and getting up and engaging in a new creation? 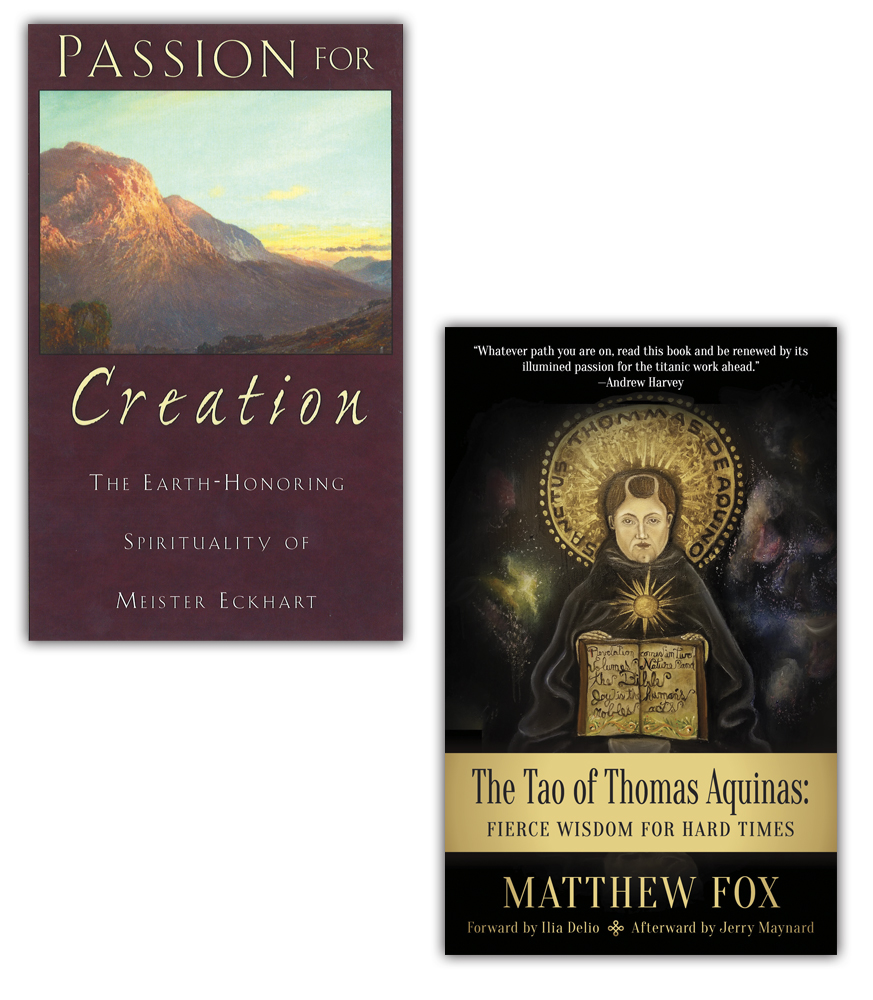 Passion for Creation: The Earth Honoring Spirituality of Meister Eckhart

The Tao of Thomas Aquinas: Fierce Wisdom for Hard Times 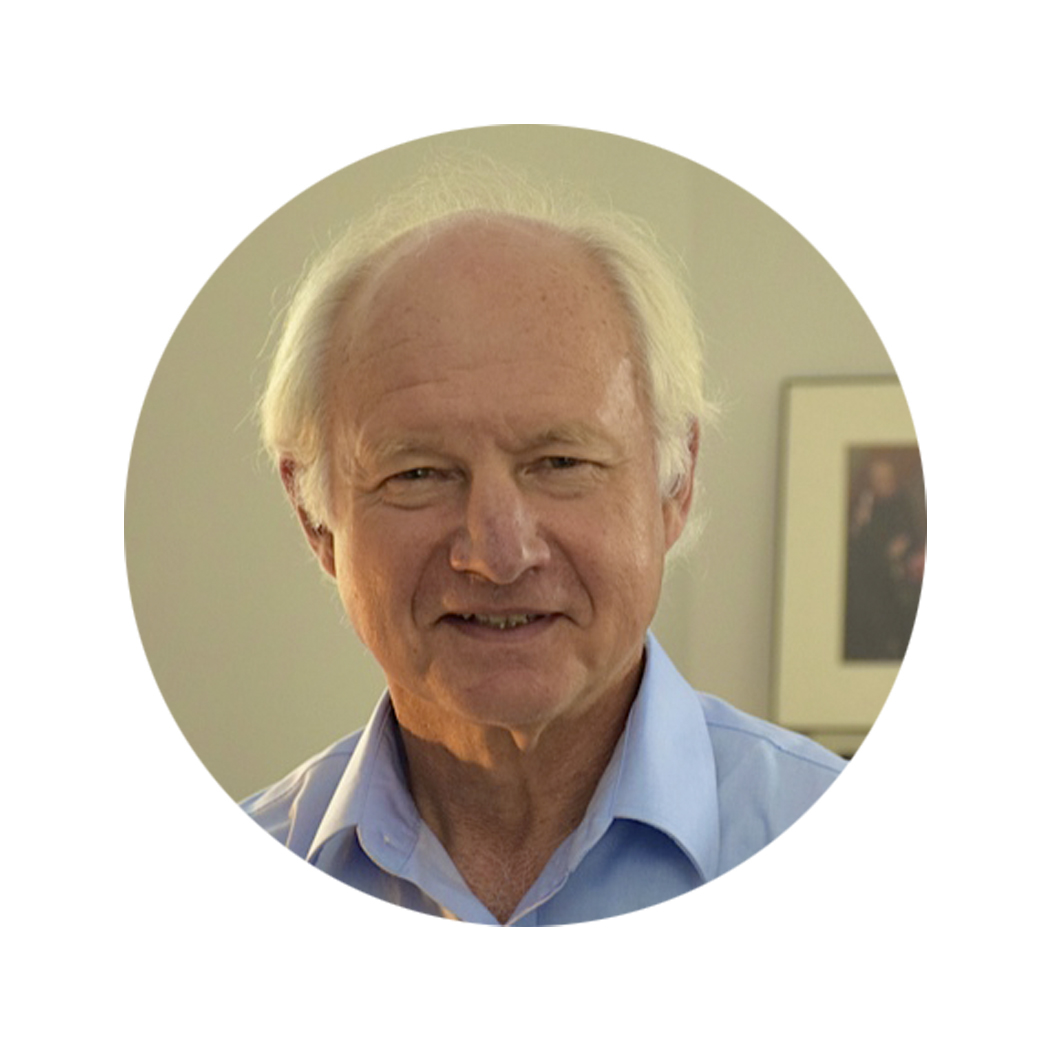 Bruce Chiltonis a scholar of early Christianity and Judaism as well as an Anglican priest. He wrote the first critical translation and commentary for the Aramaic version of Isaiah (The Isaiah Targum, 1987), as well as academic studies that analyze Jesus in his Judaic context (A Galilean Rabbi and His Bible, 1984; The Temple of Jesus, 1992; Pure Kingdom, 1996). He has taught in Europe at the Universities of Cambridge, Sheffield, and Münster, and in the United States at Yale University (as the first Lillian Claus Professor of New Testament) and Bard College. Currently Bernard Iddings Bell Professor of Philosophy and Religion at Bard, he also directs the Institute of Advanced Theology there. 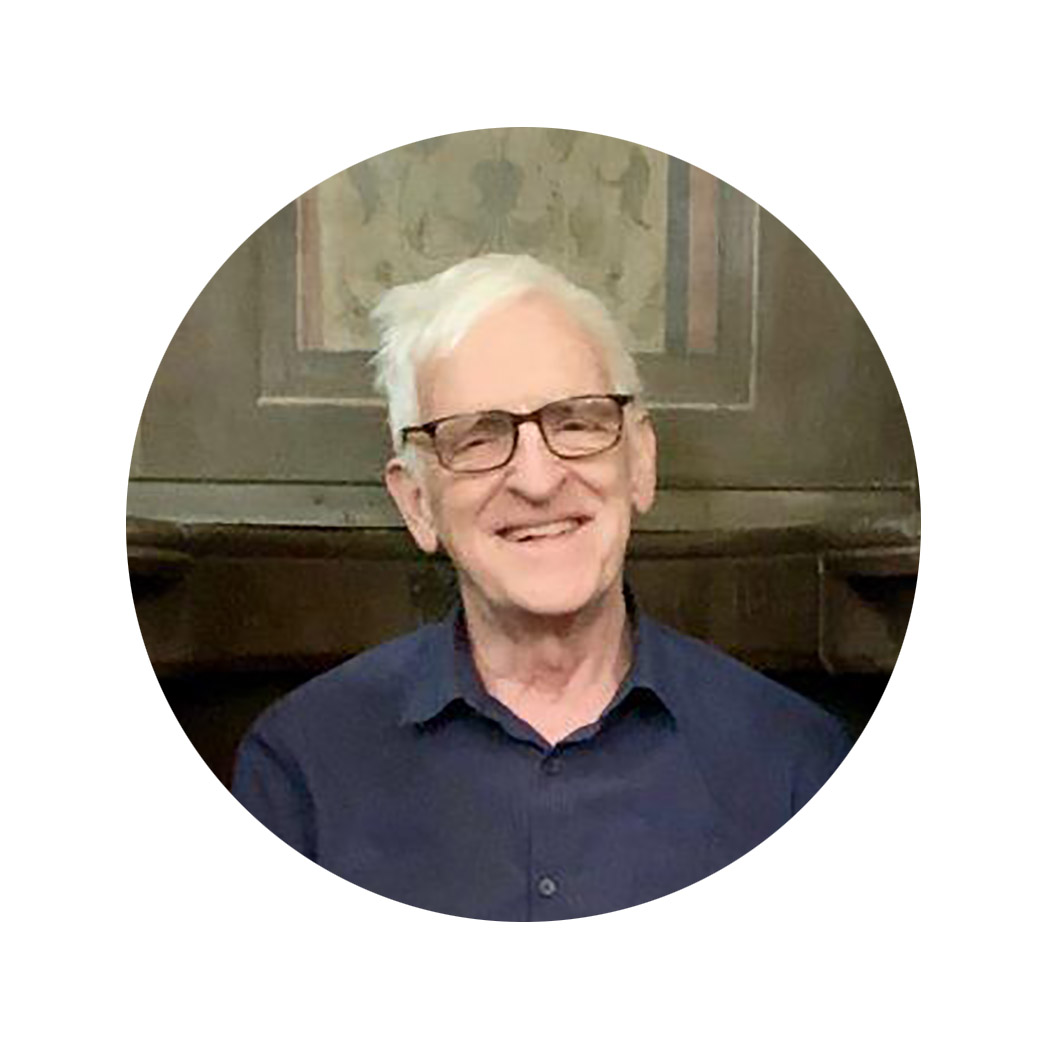 Matthew Fox is a spiritual theologian and author of 38 books on spirituality and culture. Among them are Original Blessing; A Spirituality Named Compassion; The Reinvention of Work; The Hidden Spirituality of Men: Ten Metaphors to Awaken the Sacred Masculine; Hildegard of Bingen: A Saint for Our Times; Meister Eckhart: A Spiritual Warrior for Our Times; Sheer Joy: Conversations with Thomas Aquinas on Creation Spirituality. His most recent books are The Tao of Thomas Aquinas: Fierce Wisdom for Hard Times and Julian of Norwich: Wisdom in a Time of Pandemic—and Beyond. Fox is an Episcopal priest and a visiting scholar at the Academy of the Love of Learning. 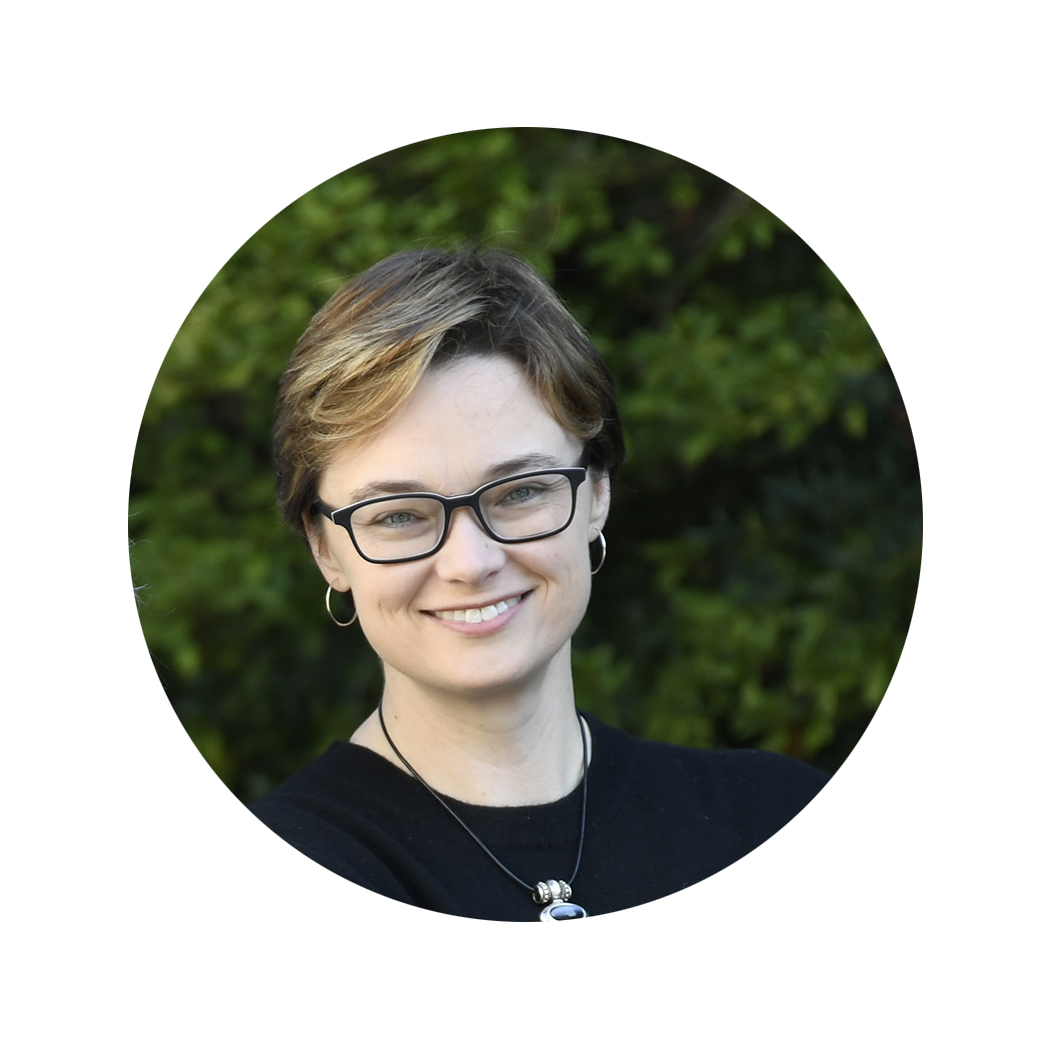 Cameron Trimble is a serial entrepreneur committed to the triple bottom line – a concern for people, profit and the planet. Driven by an adventurous spirit, she co-founded and serves as the CEO of Convergence, an international leadership consultancy. She serves as a senior consultant, a frequent speaker on national speaking circuits, is a pilot and an author. Her books include Liberating Hope: Daring to Renew the Mainline Church, Piloting Church: Helping Your Congregation Take Flight, and 60 Days of Faith. Trimble an ordained pastor in the United Church of Christ and is also an adjunct professor teaching leadership and organizational development.