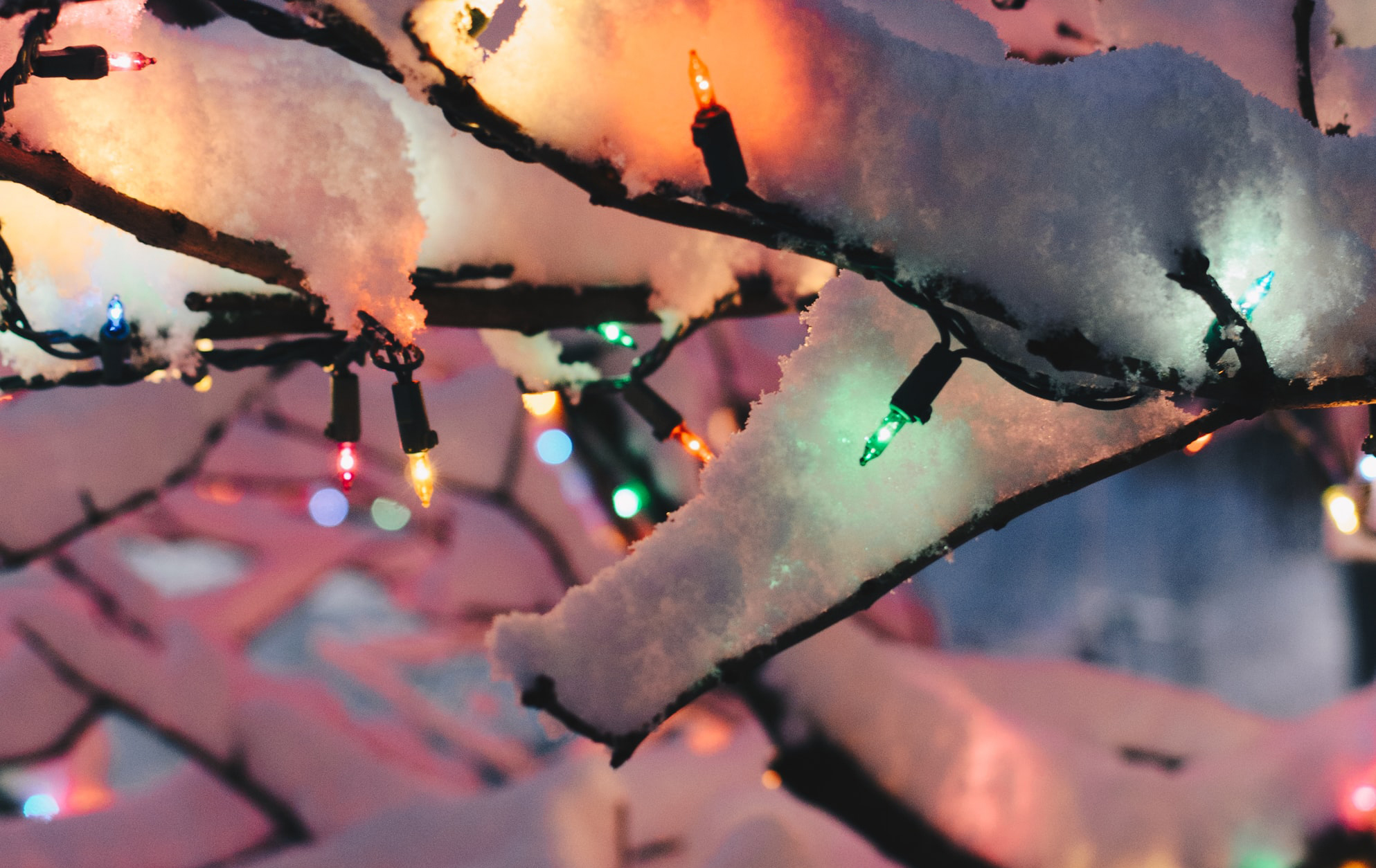 How to Have Faith in a Broken World

A Conversation on Epiphany, Politics and Religion with Diana Butler Bass and Cameron Trimble

Epiphany is a time of In-breaking and End-breaking. It’s a time a dream of a new possible world. It’s also a time to look honestly at what is broken and missing in our culture and where we go from here.

View this provocative conversation between Dr. Diana Butler Bass and Rev. Cameron Trimble about the state of our institutions, ruptures in our culture, opportunities for people of faith and what Epiphany offers us as a lens to move forward. 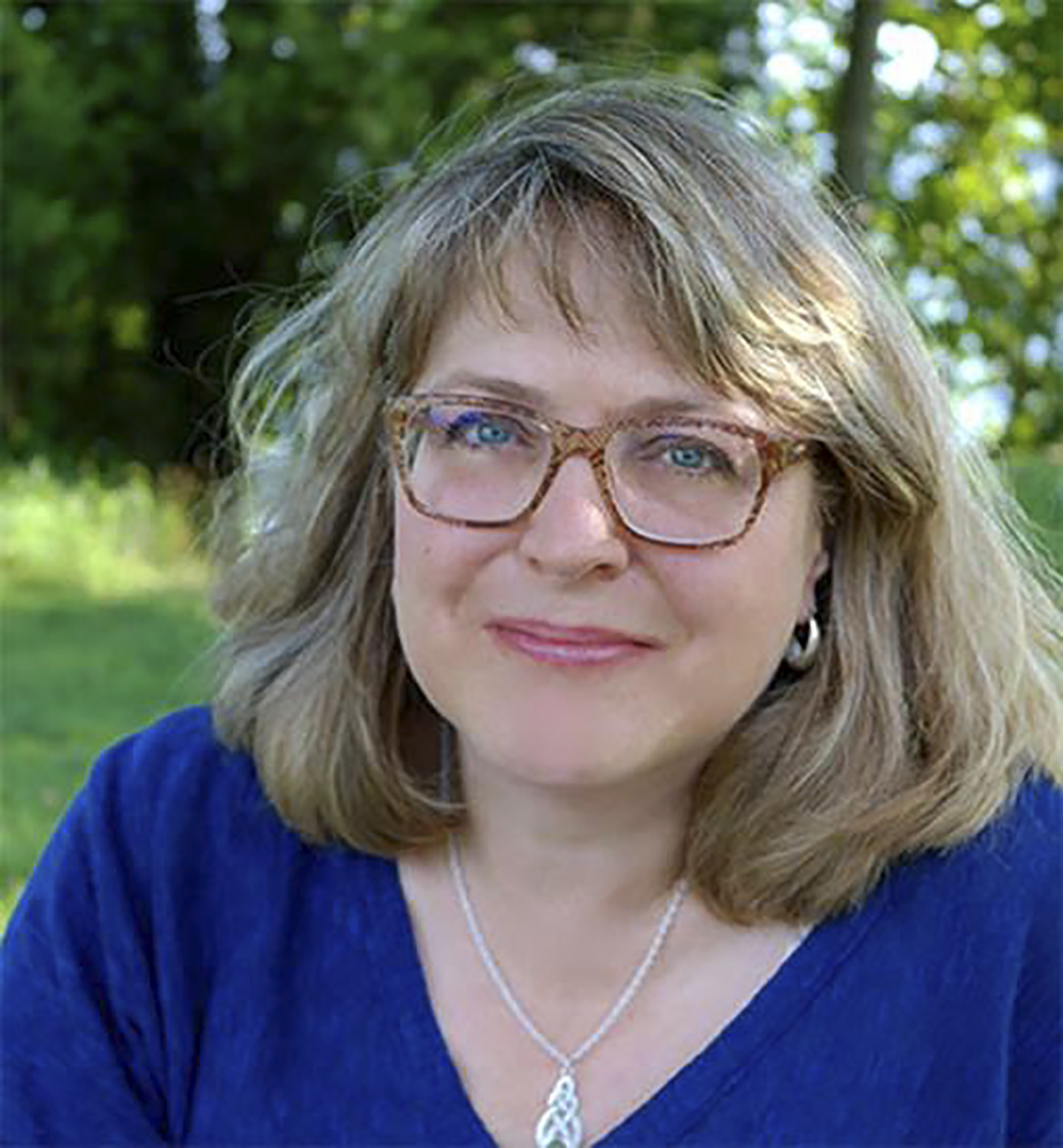 Diana Butler Bass (Ph.D. Duke University) is an award-winning author and internationally known public speaker and thought leader on issues of spirituality, religion, culture, and politics. She has appeared on CNN, MSNBC, PBS, CBS, and FOX, has been interviewed on numerous radio programs, including shows on NPR, CBC, and Sirius XM, and has work featured in numerous print and online newspapers and magazines including Time, USA Today, and the Los Angeles Times. From 1995-2000, she wrote a weekly column for the New York Times Syndicate. She was a founding blogger for both Beliefnet and Huffington Post religion. Her bylines include the Washington Post and Atlantic.com. She has preached and taught in hundreds of church, college, and conference venues in North America and beyond. Diana is the author of ten books, the most recent being Grateful: The Transformative Power of Giving Thanks in which she offers suggestions for reclaiming gratitude that can lead to greater connection with God, our loved ones, our world, and even our souls. 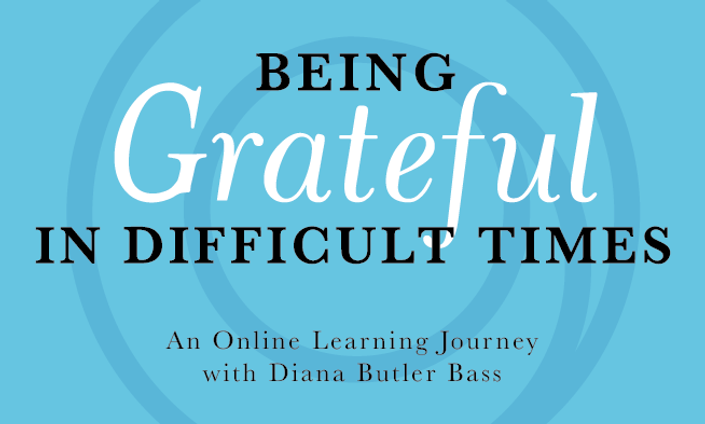 Being Grateful in Difficult Times 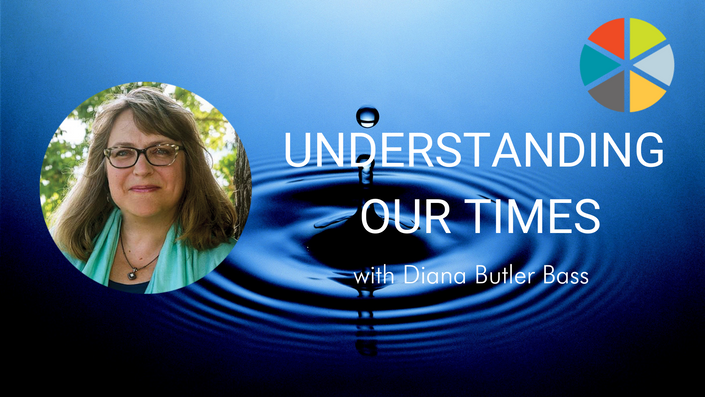 A 3 Session Series on Belonging and the Future Church 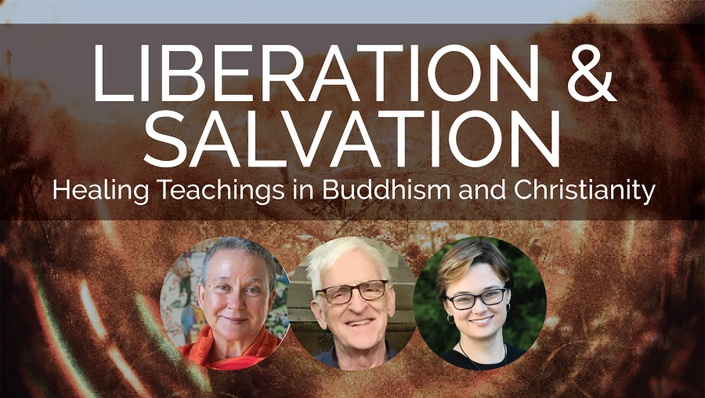 An Evening with Isa Gucciardi and Matthew Fox